Varela is a composer, sound designer, guitarist and bass guitarist born in 1990 in Montevideo, Uruguay. From 2011 to 2016 he studied at the College  School of Music at the University of the Republic in Montevideo, where he worked alongside the professors Osvaldo Budón, Leonardo Secco, Luis Jure and Gonzalo Pérezthe to receive his bachelors in Music with a concentration in Composing. He also studied guitar, at this university, alongside Ramiro Agriel. Varela, has also taken composing courses with Coriún Aharonián, flamenco guitar courses with Gonzalo Franco, and courses on the musical interpretation of Tango in the school of  Tango Destaoriya, among others (he has also participated in great variety of workshops and seminars given by national and international professors).

His work has been performed in concerts, festivals and workshops throughout Germany, Argentina, Scotland, United States, Wales, England, Mexico, Portugal and Uruguay. He has created music for movies, theatre shows and videogames. Varela has received awards and special recognition for his compositions, sound designs, arrangements, and live recording and presentations. As a performer he has performed in diverse ensembles and choirs, recorded albums and a published DVD, and given more than 250 concerts in Argentina, Brazil, and Uruguay. 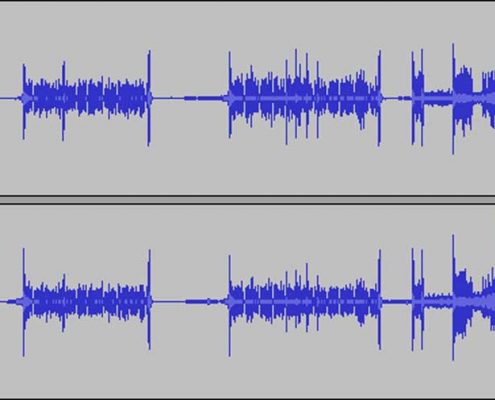 A 2013 electroacoustic piece that was created using the composer Henry Cowell’s theories (extensively used by oth ...