Nicolas Hermansen received his degree in Theatre Studies from the University of Bologna. He received his Official Masters of Theory and Practice of Dramaturgy in Barcelona (UAB – Theatre Institute – Pompeu Fabra).

In 2011 he worked as an assistant director and composition choreographer for the show, Musicolèpsia (Rhapsody for seven whores) from the company Imperial Lanonima in the National Catalonia Theatre.

In 2012, as a result of his residency «L’Estruch – Fàbrica de Creació de les Arts en Viu (Sabadell)», he created Sampling a dance and performance piece made in collaboration with the ballerina Lorena Nogal (La Veronal); Given.Taken. and Listen to your skin, two interactive installations intended for one audience member at a time.

From 2012 onward he has been a professor at the Theatre Institute. He teaches «Technology and spectacle», «General history of the performing arts», «MIDI I», «MIDI II» and «Sound funds II». He is the founder of the Company [SIC], which recently made its debut with «Martyre» (May 2016 – Festival PAD Mainz, Germany).

In 2016 he participated in Lightworks 2016 (UK) Festival and in the ODD (Hangar, Barcelona) Festival with the piece “And suddenly an engine started”. It is currently being exhibited in the Black Box Gallery (Portland, USA).

In 2017, Hermansen will be presenting his personal project “Mont Mémoire” (performance + photography) in an exhibition in the Mutual Gallery in Barcelona. 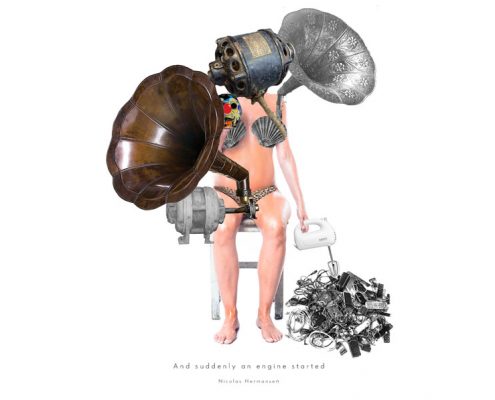 And suddenly an engine started

¨And suddenly an engine started¨ creates a relationship between the audience and the performer. This experience i ... 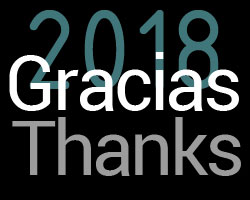